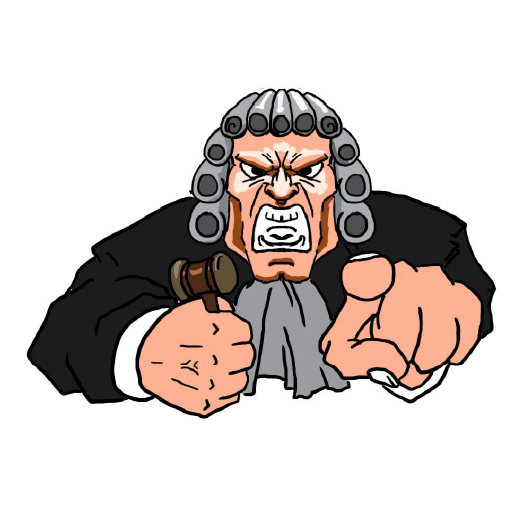 For the judges and plaintiff's lawyers who want to talk about your "playing games," this Game Board poster shown in a smaller version on the website is their focus. What they're missing is that law is a game, with rules of evidence, special procedures, powers that some have, rolling the dice, and lots of surprises. If they can't see it as a game, they've been watching too much TV. Law is not about common sense, fairness, human decency, or justice. It is about power, rights, and technical rules. What you learn to do through this website is play the game better than the landlord's lawyer. That's why they are whining to the judge. Representing yourself, you are a better "lawyer" than they are, and that makes them look bad to their client who keeps forking out money to see results.

In reality, the eviction game is more complicated than even this. The primary purpose of this Game Board is to give you an idea of where we are, and how long things take. I don't want to put everything on here because it would make the process too confusing, and would take away some of the surprises that the landlord's lawyer has to face.